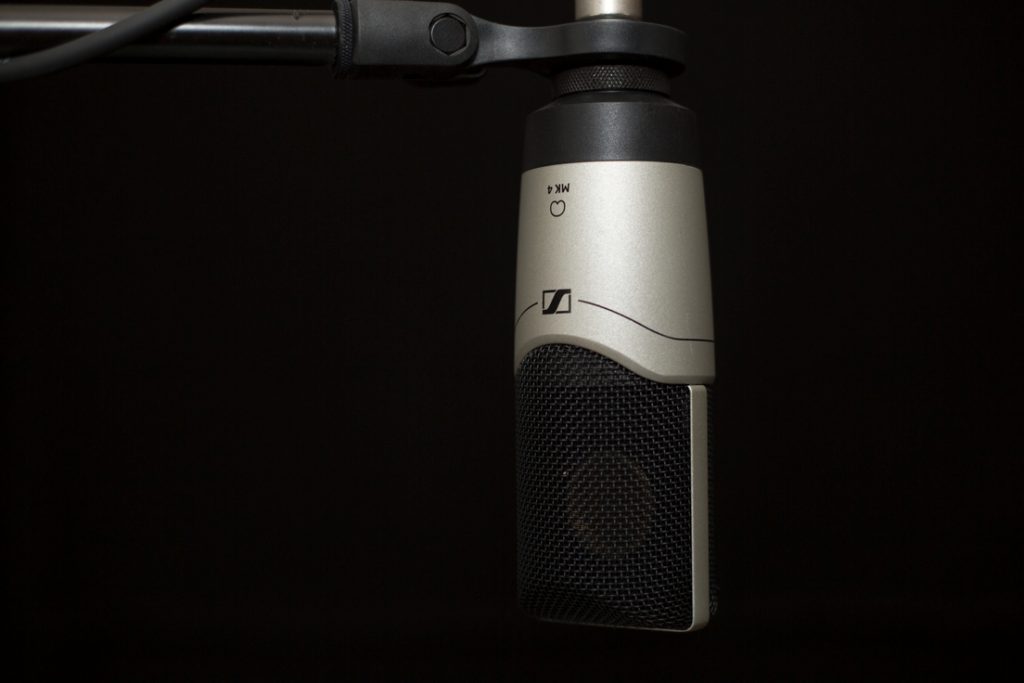 A live radio performance is an exciting thing.
All the spontaneous ideas and energy of being on the radio live is  very special and I enjoy doing them.
When doing pre-recorded mixshows, which is a common thing on radio, you have the opportunity to really get intricate on the mix in ways that are impossible doing a live mix.

I begin with a session of finding music to use in the show from
various record/Mp3 pools like digiwaxx.com, virdiko.com and franchiserecordpool.com for example. With those new songs and all the crates I have in my Serato Scratch Live I have enough to make a hot new mixshow.

When I do a pre-recorded radio show or mixtape, I like to really get deep with the mix using acapellas, changing instumentals under them and adding some of my own produced remixes and beats in the style of the 80’s legendary NYC remixer  Shep Pettibone from the 98.7 KISS Mastermix series.

I remember hearing those individual remixes where he would repeat parts of the song and have breakdowns which were much hotter than the original versions. Then the sexy female voice whispering “Kiss Mastermix”. They actually released a double album compilation of the Shep Pettibone Remixes on Prelude Records.

The cool thing about a prerecorded show is you’re not limited to the amount of time you spend preparing a mixshow. I like to record each song on a different channel, that way I can make adjustments to the blends, add effects and drops at perfect locations and since I am always looking for the newest and hottest releases. I might almost be finished with a radio show and get a new track that I want to add to the mix. Since I have recorded on different trax, I can move around anything and and mix in the new songs where ever I want.

If i want to put it in the middle of the mix, let’s say, at the 15 minute point of the show, I add an instrumental of the last song and mix into it with the new song that I am adding. Then I pull the remaining 15 minutes that I moved to make room for the new banger, back to the end of the new song so the mix continues flawlessly.

I have spent up to 20 hours on a two hour pre-recorded mixshow…I figure if the Radio mix is not live, why not make it something extra special!

Back
We use cookies to ensure that we give you the best experience on our website. If you continue to use this site we will assume that you are happy with it.Ok